UTXL began in 1997 with four founders who had more than 100 years of combined asset-based trucking experience. We started with this goal: to be the safest, most reliable and cost effective niche capacity resource to our customers in support of their core carrier programs. UTXL has served thousands of shippers across the United States, Canada and Mexico including some of the largest shippers in the world. Our largest customer today, was also one of our 1st customers back in 1997.  We excel at providing a customer specific solutions. UTXL remains a lean, profitable, debt free and self financed company. 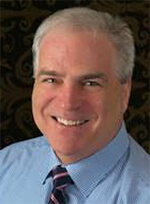 Mark began his trucking career loading and unloading LTL trailers during college summers until he graduated from the University of Wyoming in May of 1980 with a BS in Accounting. After 5 years in oil and gas accounting in Wyoming, Mark moved to Chicago where he met and married a schoolteacher named Beth. Mark spent the next 5 years in various air freight and truckload management positions until joining St. Joseph based MNX/Mark VII in 1990. By 1992, Mark was the Executive Vice President and COO running this large publicly traded truck line, reporting to MNX founder and Chairman, Roger Crouch. In 1997, with startup financing provided by Roger Crouch; Mark, Paul and Tom Laughlin (Corporate Treasurer) started Kansas City based UTXL, Inc. where he still manages operations today; he is the CEO of both UTXL, Inc and its parent company. Mark and his bride of 34 years reside in Kansas City, Missouri. 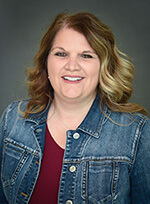 Shelly Cannon was born and raised in Kansas City, Kansas; she received her BS in Human Resources Management from Upper Iowa University in 2018. After working in the grocery industry for 20 years, in both accounting and information technology, she began her career with UTXL in 2017 as Controller. Shelly loves the teamwork and family atmosphere we have at UTXL and works hard every day to contribute to that environment in a positive manner. In her spare time, she loves family time, reading and traveling. Shelly resides in Leavenworth, Kansas with her husband Rocky, their children Cole and Kasey, their Goldendoodle Baylee and their rescued cat Cass. 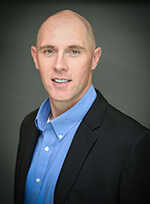 Jon Roberts was born and raised in Savannah, MO. Jon attended Missouri Western State University. Jon started his career in transportation in 2006 with UTXL and has spent 12+ years in transportation and logistics including time with BNSF Railways, NYK and Ports America. In his free time Jon enjoys playing golf and playing with his dog, Andi. 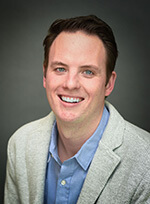 Ryan Herndon was born and raised in Kansas City, MO. He studied business and marketing at the University of Missouri, where he graduated in 2008. Ryan began his carrier at UTXL in 2010 and is passionate about providing UTXL’s customers the service and support that they have come to expect. In his free time, Ryan loves to spend time with his wife Stacy, daughter Wynne, and their dog Sophie. He is grateful for an amazing group of colleagues that call UTXL home. 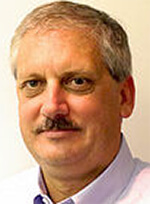 Paul Schultz is the retired president of UTXL, Inc. and a current member of the Board of Directors for the parent company of UTXL, Inc. Paul is originally from Wisconsin and began his transportation career at Green Bay based Schneider National Truckload Carrier in 1979. He held various marketing and sales positions until joining publicly traded MNX/Mark VII as its Vice President of Marketing in St. Joseph. He remained with MNX until 1997 when he co-founded UTXL, Inc. with Mark Hogan. Paul met his bride of 27 years at MNX, they have raised three beautiful and intelligent daughters.

For the Latest Updates from UTXL, Check Out What’s New! 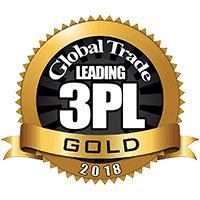 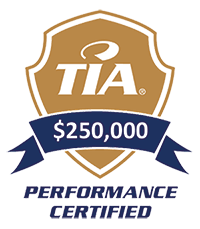 Excellence Expedited - By the Numbers